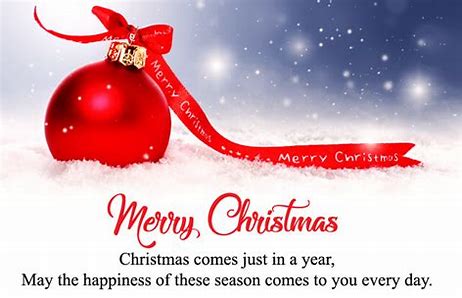 Com. K.G.Bose’s prominent role in the P and T Strike of 1946, Historic Strikes of 1960 and 1968 is well known. He was arrested, jailed for months and dismissed in connection with the proposed strike of 1949, but continued to lead the P and T movement till his death in 1974.

His life was a saga of struggles and sacrifices. He always fought for correct policies in the organization.  Even during treatment in London for dreaded cancer, his thoughts were always about the P and T movement, his colleagues and comrades. Com. K.G. continues to be an inspiration for generations of workers.

On his 46th death anniversary, NFPE & AIPCPCCWF,CHQ pays its respectful homage to the memory of Com.K.G.Bose! 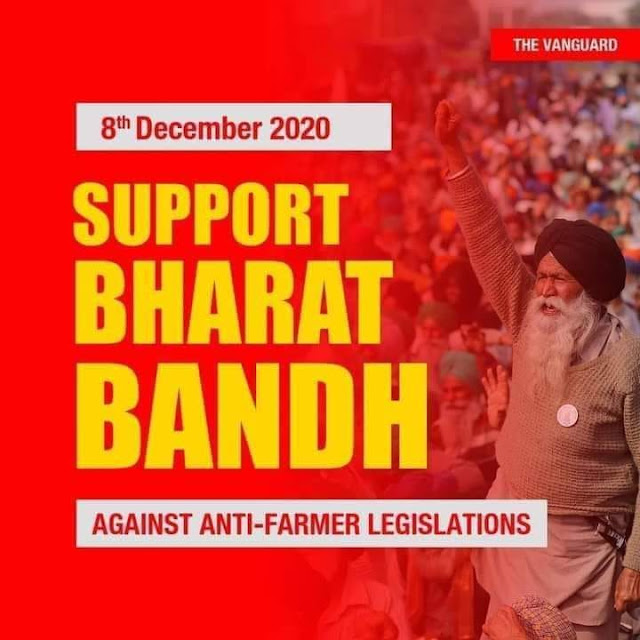