Posted by Y. Nagabhushanam at 12:24 No comments: 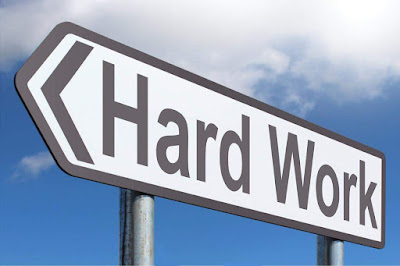 Please remember that our next month 2nd Sunday Video Conference of AIPRPA CHQ CMC will be on organisation!

Kindly start collecting figures on points as below:

(1) Number of Districts / Divisions formed so far;
(2) Actual Membership in each division;
(3) Number of Districts not yet covered by formation of AIPRPA so far;
(4) Plans to form AIPRPA in those areas;
(5) Quota due to CHQ / States by branches;
(6) Names of District / Divisional Secretaries not yet included in AIPRPA District Secretaries WhatsApp group so far;
(7) Method of regular contact with existing Branches; and
(8) Participation or otherwise in CHQ calls.

Please start collecting figures from now itself as it will not be easy to collect all information desired!
- KR GS AIPRPA -
Posted by Y. Nagabhushanam at 11:08 No comments: 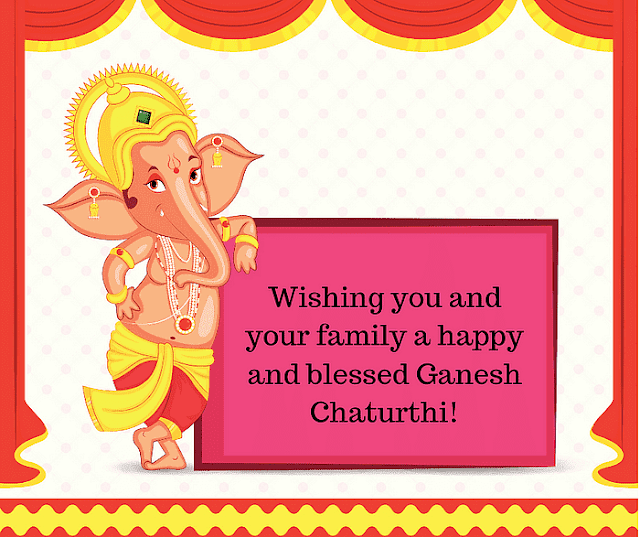 Posted by Y. Nagabhushanam at 21:41 No comments:

Posted by Y. Nagabhushanam at 01:23 No comments:

It is with great sadness, we received the message of  the sudden demise of Com. S.S. Roy, working President of NCCPA today the 13th August, 2020.  He was afflicted with the deadly virus Covid 19 further saddened us.   He was taken to a Private Nursing home at Kolkata by his son due to acute abdominal pain  and cardiac difficulties  but could not be saved.  The end came at the small hours of the day.

Com.S.S. Roy was an astute leader of the Postal Employees and have led them in many capacities, both at the National and State levels.  Mostly he was stationed at Kolkata and was responsible to a great extent  in shaping the movement of the Central Govt. employees in the State of West Bengal.  If the COC of Central Government employees of West Bengal is the most united and militant organization and if it is today a class conscious organization,  a good amount of credit must go to him.  The untiring efforts, disciplined functioning and leadership qualities  of comrades like S.S. Roy had been instrumental in the present day stature of the COC West Bengal.   After his retirement from service, he did not choose to have a peaceful life away from the trials and tribulations of the working class movement. The advent of neo-liberal policies and the constant attack on the working class; the continous efforts of the successive governments to enslave   the country  once again; the ideological shift especially amongst the middle class employees; the communal polarization of the society, emergence of fundamentalism and religiosity ; eclipse of secularism as a way of  social life; sliding down the scientific temper in the contemporary society; all saddened him and made him active in the movement which he aspired to make it mighty.   He seems to have decided that he must be active in the movement as long as his physical ability permits which extended till his date of death.  He was the Working President of the National Co-ordination Committee of Pensioners Associations.  On 16th July, 2020, he chaired the National Executive Committee meting of  NCCPA.  He was a very soft spoken person but at the same time firm and unflinching on certain ideals.   While he patiently hears all presentations at the meetings,  the views contrary to the working class interest is seldom considered by him.  He was clearly conscious of the requirement of discipline as the supreme pre-requisite for the well functioning of an organization.

Born in Murshidabad, West Bengal, in 1941, Com.Roy had his primary education in his home town.  He took his graduation and entered the Government service in Postal Department and rose to become a Supervisor in SBCO wing.  He dedicated his whole life in the service of the Postal Employees.  The Postal employees are the backbone of the Central Government employees’ movement and have the presence in every nook and corner of the country.

In all the general strike actions, organized by the Central Trade Unions in the country against the  economic policies, the participation of the postal employees and the consequent closure of post offices even in small rural villages, had made the event a truly pan Indian matter.  Extensive travel to the rural areas  was a pre- requisite before every such action, which the leaders had undertaken. It is the determination and dedication of comrades like Com.S.S. Roy that made the Postal employees movement in West Bengal so strong and united today.

In 1999, Com.Roy was elected as the President of the COC. West Bengal. From 2002 to 2005, he worked as its General Secretary. For a long time, thereafter, he was the joint convenor of the united Committee of Teachers, workers and employees (popularly known as 12th July Committee), which had been the joint platform for struggle especially of the middle class employees of West Bengal.  He had spent considerable time and energy in organizing the Central Government employees movement in West Bengal.

His departure is bound to orphan the young comrades who are presently in the forefront of Central Government employees’ movement in West Bengal.  They shall no doubt be able to overcome the void created by the departure of Com. S.S. Roy though  the absence of his physical presence and sanguine advice will be felt daunting for many more days to come.

On behalf of the National Secretariat of the NCCPA and on my personal behalf, I convey my heartfelt condolences to all his colleagues and comrades, who had the occasion to work with him and importantly to the bereaved members of his family.

Posted by Y. Nagabhushanam at 11:26 No comments:

Posted by Y. Nagabhushanam at 11:44 No comments: