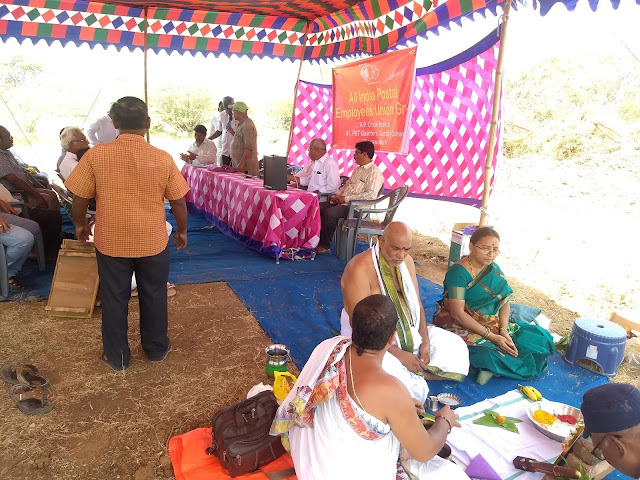 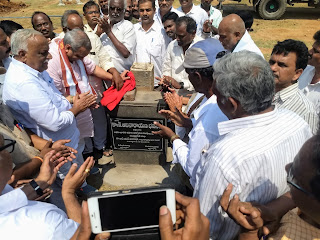 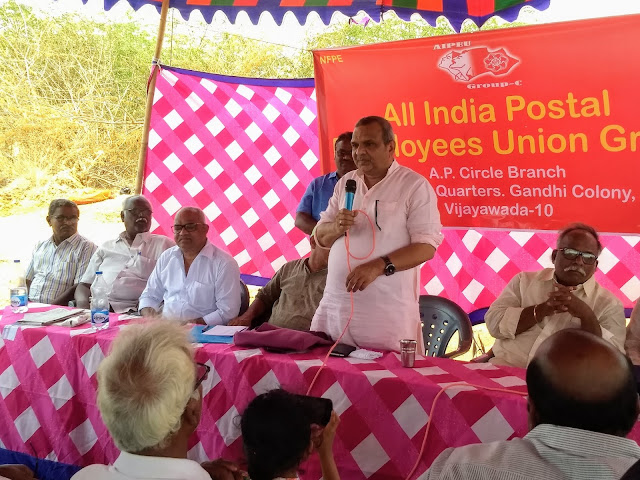 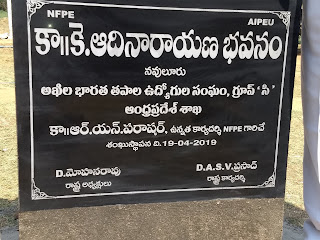 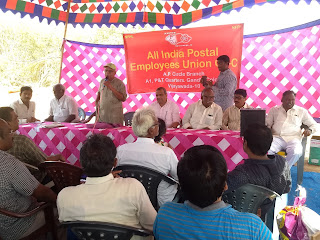 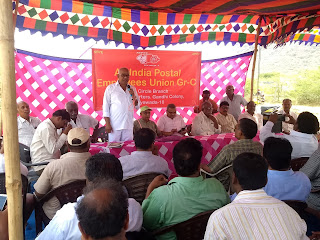 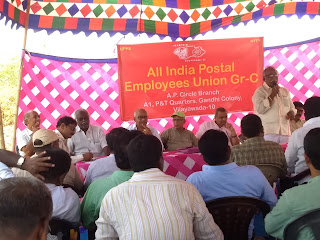 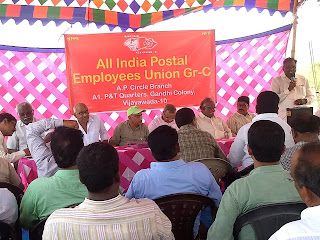 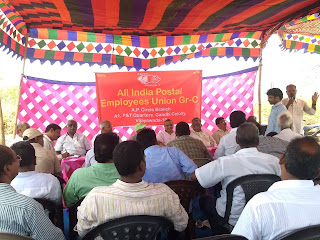 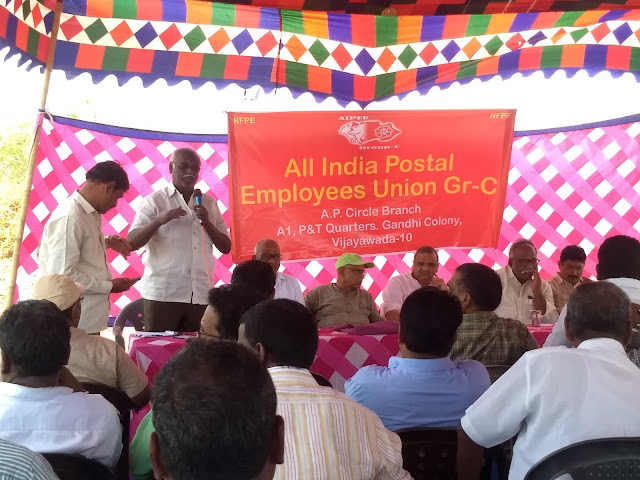 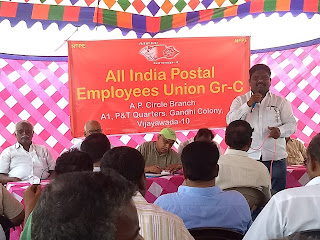 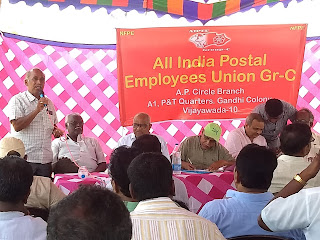 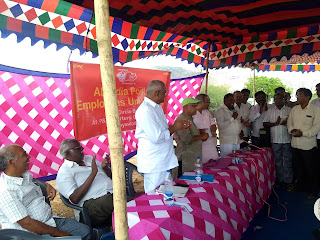 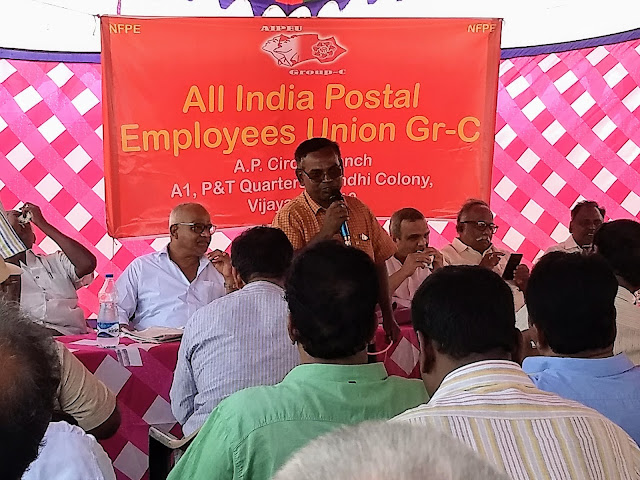 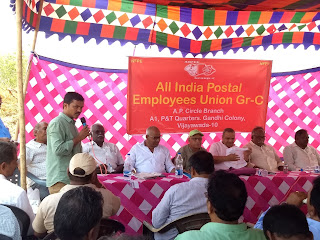 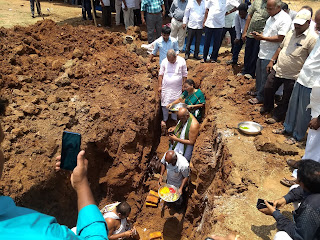 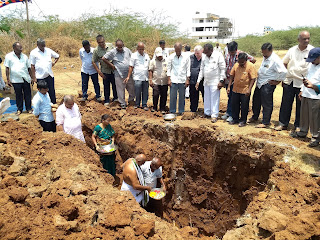 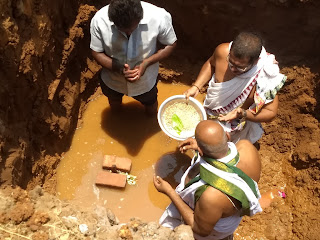 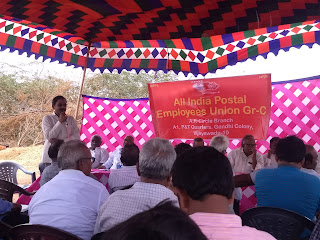 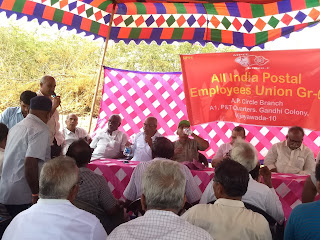 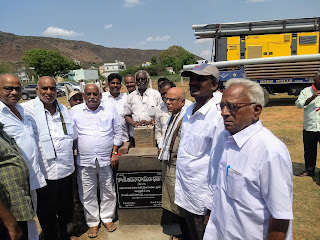 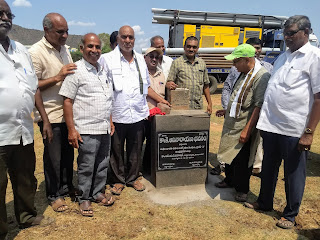 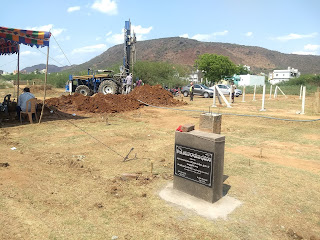 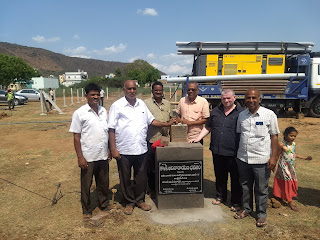 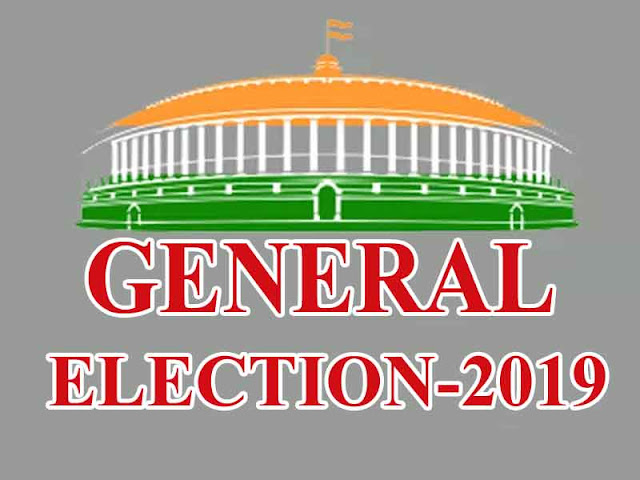 The National Secretariat of NCCPA, which met at New Delhi on 16th March, 2019 while reviewing its efforts in the last five years getting the Government to address the issues, concerns, grievances and demands of Central Govt. Pensioners came to the conclusion that the nugatory attitude of the Government in power at the Centre was the root cause of not finding resolution to any of the issues.   It was so disappointing for the entire Pensioner community that the Government chose to crush their expectation for a decent pension raised by the recommendation of the 7th Central Pay Commission by rejecting the Option No. 1 on the specious ground that it was not feasible to be implemented due to the non availability of records in the case of a minor segment of them. The recommendation, if accepted, would have brought about the much sought after parity between the past and present pensioners.

The meeting  noted with dismay and anger that during the five year period, the NDA under the BJP was in power they had acted contrary to the directive principles enshrined in the constitution of the country i.e. to provide justice to the people, social , economic and political.   It had continued with the hated neo-liberal economic policies, the change of which was the ardent hope of the people when they voted them to power in 2014.  The UPA-2 regime’s adherence to these policies, discarding the welfare scheme evolved by the successive post independent governments of the country, which had been the greatest source of sustenance of the poor people; permitting the unhindered foray of private enterprises in every sphere of economic and industrial activities; the rampant corruption were the significant   concerns of  the Indian multitude in 2014.  They expected a change, a change that will bring about deliverance from  abject poverty and hunger. They were disappointed and are despondent.

The Central Government employees and pensioners know well how this government took decisions on the recommendations of the 7th CPC.  There had been no negotiation at all- a complete departure from what had been the practice hitherto. Assurances held out to force withdrawal of the indefinite strike slated to commence in July, 2016 was never honoured.  Not even once the group of Ministers met the union representatives, thereafter.  The JCM which was set up as a forum for effecting negotiation with the employees never met even once during the Modi regime. Even small issues, which has a bearing only  over a very small segment of the employees were not addressed. Only those benefits the higher echelons in the bureaucracy received consideration and favourable nod.  The employees were dragged to litigation and there had been an eruption of petitions before the Courts.  Contrary to its own directive not to prefer appeal over the verdicts of the Administrative Tribunals, this Government had been preferring even writ petitions against the Tribunal’s orders as a matter of routine, derailing the process of an expeditious justice delivery system. This attitude resulted in the litigants ( who are often pensioners  or low paid employees) to shell  out enormous amounts to plead their cases before Courts to seek justice.  Even after such procrastinated and inhuman journey, the Government either will not act upon these judgements or restrict the application of those judgements only to those who were the petitioners in the court.  This has been the gruelling story of pensioners and employees in the last five years. Never in the history of wage negotiations the Government especially in the matter of pension had taken recourse to rejection of a recommendation made by the  Pay  Commission.   Before the Courts, the Government avers that the recommendations of the  Pay commissions are to be treated as one that has emanated from an expert body after deliberations of  all pros and cons. The opinion No. 1  was conceived by the Commission to  bring in parity between the past and present pensioners in real terms.  It was rejected on the malicious ground  that it was not feasible to implement in the absence of  relevant records.  It was admitted unashamedly that the records were available in 86%of the cases and in the rest of the cases  supplementary evidences could be collected to operationalise Option No 1.   It is not difficult to discern the real reason behind such rejection as the said recommendation was not providing the requisite benefit for the personnel in organised Group A services, as they are favoured with a time-bound promotion scheme throughout their service career. The alternate suggestion made by the Committee headed by the Secretary Pension was to benefit the very same personnel in Group A services.  It was strange that even the most sensible suggestion put forth by the Staff  Side to offer all the three options to the Pensioners were summarily rejected.

Throughout the five year reign, this Government had been pursuing crony capitalism.  The decision taken just before the announcement of the elections to hand over the six Indian Airports to  private influential  Group of companies is a befitting example.   The country had been going through a continuous period of crisis, be it in agriculture, farm prices, industry, trade or employment.   Farm income has crashed to its lowest levels  against the poll promise of doubling it; rural wage growth was abysmally poor at 0.5%, unemployment has risen to the highest peak in the last 45 years as per CME, whose report has been concealed; the money collected over the sale of PSU  shares had been doubled in the five years;  all constitutional institutions were subjected to attack eroding its  autonomy; resurgence of corruption in defence deals involving crores; indulgence in jingoistic nationalism to garner votes; to put faith beyond the pale of constitutional law and above all systematic disruption of the social harmony had been some of the hall-marks of the present Government in its five year long governance.

The meeting thus came to the inescapable conclusion  that a relook into the issues concerning the working people and pensioners would become possible  only and only if a change is brought about  by replacing the present people in the governance of the country . The inevitable democratic process for which the country is committed to,  provides an opportunity to its citizens to make a change every five years.  The coming two months will witness a fierce battle between those who want to retain the power and those who want to stop them at all costs.  The meeting decided to appeal all its members to strive hard through diligent   exercise   of their franchise  enlisting the support of all sections of the working class to bring about a change of Government in the country in the coming elections.

Posted by Y. Nagabhushanam at 23:04 No comments: 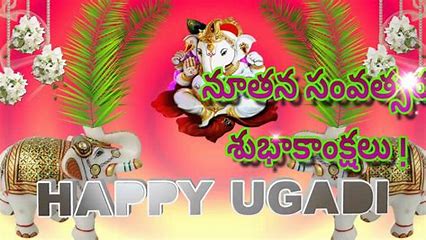 Posted by Y. Nagabhushanam at 11:05 No comments: