SOME USEFUL OBSERVATIONS IN OUR DAILY LIFE

1) Don't put your mobile closer to your ears until the recipient answers, Because directly after dialing, the mobile phone would use it's maximum signaling power, which is: 2watts = 33dbi. So, Please Be Careful. Please use left ear while using cell (mobile), because if you use the right one it may affect the brain directly. This is a true, a fact having been confirmed by Apollo Medical Team.

2) Do not drink APPY FIZZ . It contains cancer causing agent.

3) Don't eat Mentos before or after drinking Coke or Pepsi coz the person will die immediately as the mixture becomes cyanide.
4) Don't eat kurkure because it contains high amount of plastic. If U want to confirm, burn kurkure and u can see plastic melting. - News report from Times of India

They contain Phenyl- Propanol -Amide PPA. Which causes strokes, and mind you, these tablets are banned in U.S.
6) Cotton Ear Buds... Please do not show sympathy to people selling ear-buds on roadside or at signals....... Pl be warned, that it is potentially unsafe to buy those packs of ear buds you get at the roadside. It's made from cotton that has already been used in hospitals.. They take all the dirty, blood and pus filled cotton, wash it, bleach it and use it to make these ear buds. So, unless you want to become the first person in the world to get Herpes Zoster Oticus (a viral infection of the inner, middle, and external ear) of the ear and that too from a cotton bud, pl don't buy them. It is safe to buy ear buds from an authorized medical store. Please forward to all your near and dear ones....!

source : extracted from other web pages
Posted by Y. Nagabhushanam at 10:08 No comments:

CONFEDERATION OF CENTRAL GOVT. EMPLOYEES & WORKERS
Conf/D-9/2010 Dated:23rd January, 2012
To
The Cabinet Secretary,
Rashtrapathy Bhawan Annexe,
New Delhi. 110 001
Dear Sir,
This is to give notice that the employees who are members of the affiliates of the Confederation of Central Government employees and workers will go on one day's strike on 28th February, 2012. The charter of demands in pursuance of which the employees will embark upon the one day strike action is enclosed.
Thanking you,
Yours faithfully,
Sd
K.K.N. Kutty
Secretary General
Encl: Charter of Demands
CHARTER OF DEMANDS.
PART-A.
1) Concrete measures to contain price rise
2) Concrete measures for linkage of employment protection with the concession/incentive package offered to the entrepreneurs,
3) Strict enforcement of all basic labour laws without any exception or exemption and stringent punitive measures for violation of labour laws.
4) Universal social security cover for the unorganized sector workers without any restriction
5) Creation of a National Social Security Fund with adequate resources in line with the recommendation, of NCEUS and Parliamentary Standing Committees on Labour, Stoppage of disinvestment in Central and State PSUs, the Central Trade Unions also demand immediate action by the Govt. of India to en sure:-
6) No Contractorisatlon of work of permanent/perennial nature and payment of wages and benefits to the contract workers at the same rate as available to the regular workers of the Industry/establishment
7) Amendment of Minimum Wages Act to ensure universal coverage irrespective of the schedules and fixation of statutory minimum wage at not less than Rs 10,000/-,
8) Remove the ceilings on payment and eligibility of Bonus, Provident Fund; Increase the quantum of gratuity.
9) Scrap PFRDA Bill/New Pension Scheme; Ensure pension for all.
10) Compulsory registration of trade unions within a period of 45 days and immediate ratification of ILO conventions 67 and 96.
PART-B
1. Stop downsizing, outsourcing, contractorisation, coporatorisation and privatization of Governmental functions
2. Fill up all vacant posts and create posts on functional requirements
3. Revise wages of CGEs with effect from 1.1.2011 and every five years thereafter.
4. Regularize the GDS, daily rated workers, contingent and casual workers by brining about a definite scheme of regularization.
5. Remove restriction imposed on compassionate appointment ( end the discrimination on compassionate appointment between the Railway workers and other CGEs)
6. Stop the move to introduce the productivity linked wage system; Performance related pay; introduce PLB to in all Departments; remove the ceiling of emoluments for bonus computation.
7. Settle all items of anomalies (including the MACP related anomalies) raised in the National and Departmental Anomaly committees within a fixed time frame of two months; set up the anomaly committees in those Departments where it has not been set up till date with the Standing Committee members of the National Council; convene the meeting of the Departmental Council in all Ministries/Department once in three month as envisaged in the JCM Scheme
8. Make the right to strike a legal right and stop curtailment of T.U. rights
9. Implement all arbitration awards
10.Raise the interest rate for GPF. Revise the OTA and Night duty allowance and stitching and clothing rates of uniforms
11.Merge DA with Pay for all purposes including pension as and when the DA rates croses the 50% mark.
12.Vacate all Trade Union victimizations.
--
M.Krishnan
Secretary General NFPE
Posted by Y. Nagabhushanam at 21:09 No comments:

Posted by Y. Nagabhushanam at 09:45 No comments: 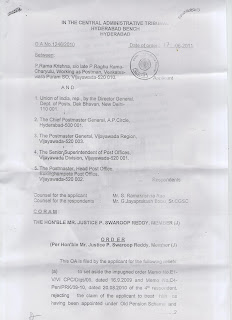 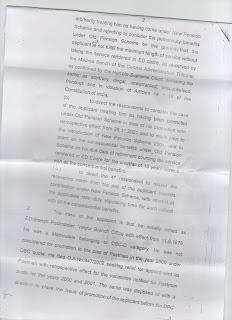 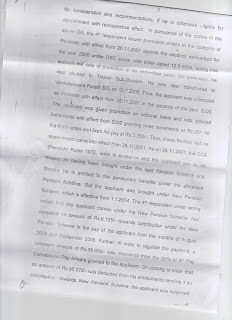 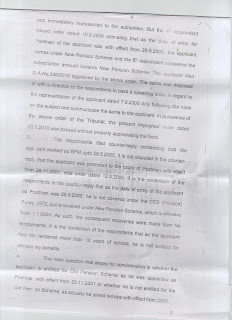 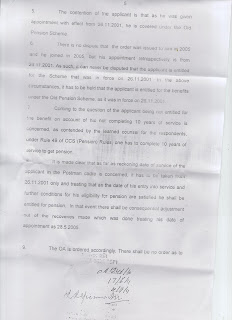 Posted by Y. Nagabhushanam at 07:10 No comments:

Email ThisBlogThis!Share to TwitterShare to FacebookShare to Pinterest
Posted by Y. Nagabhushanam at 07:07 No comments:

ALL THE CENTRAL OFFICE BEARERS OF OUR UNION ARE REQUESTED TO PARTICIPATE IN ALL INDIA POSTAL JCA PROGRAMME AS NOTIFIED.

WHERE THERE ARE CIRCLE UNIONS THEY ARE REQUESTED TO COORDINATE WITH CIRCLE JCA IN THEIR CIRCLE LIKE TOURS AND MEETINGS.

WHERE THERE ARE NO CIRCLE UNIONS AND DIVISIONAL UNIONS EXIST THEY ARE REQUESTED TO COORDINATE WITH DIVISIONAL JCA OF THAT DIVISION.

IF  NO DIVISION OR CIRCLE UNIONS WERE FORMED THERE NFPE LEADERS ARE REQUESTED TO ORGANISE CASUAL,PARTTIME CONTINGENT EMPLOYEES TO PARTICIPATE IN THE STRIKE AND ALSO REQUESTED  TAKE INITIATIVE TO FORM DIVISIONAL UNIONS.

CIRCLE SECRETARIES ARE REQUESTED TO ARRANGE CIRCLE CONVENTIONS TO FORM CIRCLE UNIONS AND INTIMATE SO THAT OUR CENTRAL UNION LEADERS WILL ATTEND THE CONVENTION. 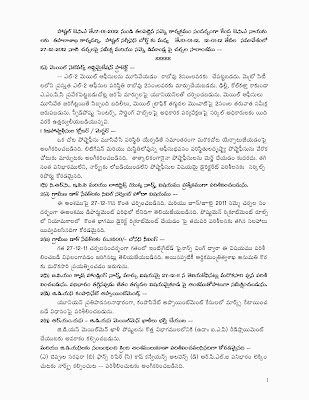 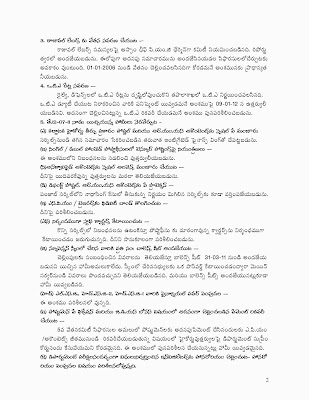 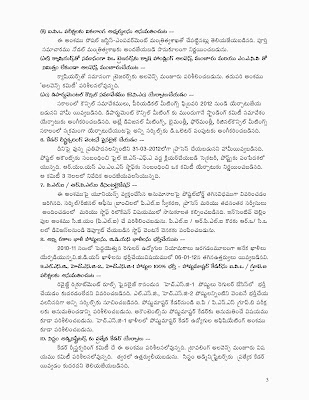 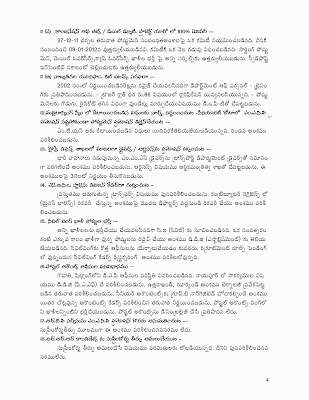 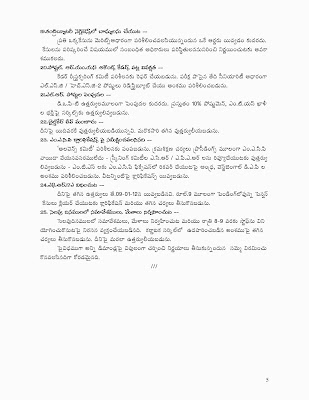 Posted by Y. Nagabhushanam at 10:31 No comments: