Posted by NFPE at 3:10 PM No comments: Links to this post

NJCA has given a call to observe "ALL INDIA DEMANDS DAY" on 19th Sept 2018, protesting against betrayal of NDA Government and demanding immediate settlement of demands. NFPE calls upon all Affiliated Unions to make the programme a grand success by holding protest demonstrations at all work places jointly with all Central Government Employees.

NFPE affiliated Unions have donated a sum  of Rs 100000/- One Lakh only to Kerala Chief Minister Distress Relief Fund today on 30.08.2018 as per decision taken in Federal Secretariat held at NFPE Office , New Delhi on 30.08.2018

Details of donation given by the affiliated unions is mentioned below:

EXTENSION OF DATE FOR FILING INCOME TAX
TAXPAYERS IN KERALA 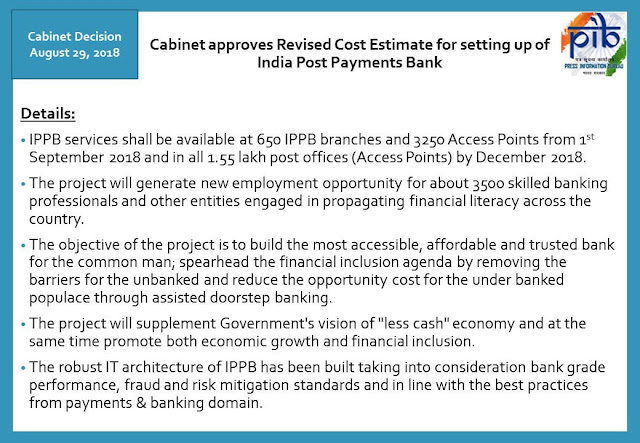 The Union Cabinet, chaired by the Prime Minister Shri Narendra Modihas approved to release an additional instalment of Dearness Allowance (DA) to Central Government employees and Dearness Relief (DR) to pensioners w.e.f. 01.07.2018 representing an increase of 2% over the existing rate of 7% of the Basic Pay/Pension, to compensate for price rise.
The combined impact on the exchequer on account of both Dearness Allowance and Deamess Relief would be Rs.6112.20 crore per annum and Rs.4074.80 crore in the financial year 2018-19 (for a period of 08 months from July, 2018 to February, 2019).
This will benefit about 48.41 lakh Central Government employees and 62.03 lakh pensioners.
This increase is in accordance with the accepted formula, which is based on the recommendations of the 7th Central Pay Commission.
******
AKT/SNC

Sub: -  Orders for opening of salary accounts of Postal Employees in IPPB.

When the entire set up of IPPB is established, why the officials of IPPB are not trying to get the accounts opened by the public.

As we have already mentioned on so many occasions, whether this IPPB is going to be parasite on the shoulders of employees of Postal Department and it will become a liability in future.

It has also come to our notice that the offices of IPPB well equipped with all facilities established in the prime location of Head Post offices will serve as back up office and entire work will be done by Postal Staff. Than it is not understood as to what was the need to take staff on deputation from various Banks on very high salaries and some staff has been taken from Post offices on deputation for whom deputation allowance will be paid.

If this will be the style of functioning of IPPB, it could be managed by the officers of Postal Department.

Further as we are seeing that the IPPB is being launched on 1st September 2018 for which grand celebrations are being organized at all levels and crores and crores rupees amount is being spent.

It has caused more stress on Postal officers and staff as well to make this occasion a grand festival.

We have not seen this type of celebration even at the time of nationalization of 19 Banks in past.

Based on the above fats we would like to urge upon you, kindly do not make the opening of salary accounts by officials as mandatory.

Posted by Y. Nagabhushanam at 23:17 No comments: 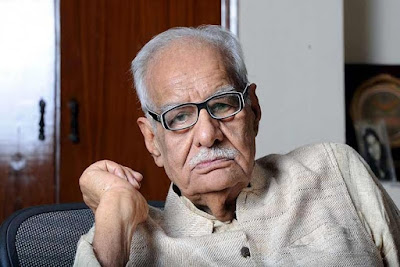 95 years old remowned journalist Kuldip Nayar had breathed his last today on 23.08.2018. He was an example of journalism to brave and write and expose all wrongs. He was not afraid to stand against the autocratic emergency regime in 1975. He was arrested for his strong position on democracy and anti-emergency.India has lost a genuine fighter for democracy. We dip our banner in honour and respect of this great personality! -

Posted by Y. Nagabhushanam at 10:47 No comments:

KERALA FLOOD HAVOC -- DONATE GENEROUSLY TO CHIEF MINISTER'S RELIEF FUND
Dear Friends and Comrades ,
As you are aware, the people of Kerala is in the grip of unprecedented flood havoc. Please see below published APPEAL of Com. Pinarayi Vijayan, Hon'ble Chief Minister of Kerala which explains the seriousness of the situation. All affiliated organisations and COCs and also all well-wishers are requested to donate maximum amount to the Chief Minister's Relief fund in the address and Bank account shown in the below appeal,  UNDER INTIMATION TO CONFEDERATION CHQ .
M. Krishnan,
Secretary General,
Confederation
Mob & WhatsApp: 09447068125.
Email: mkrishnan6854@gmail.com 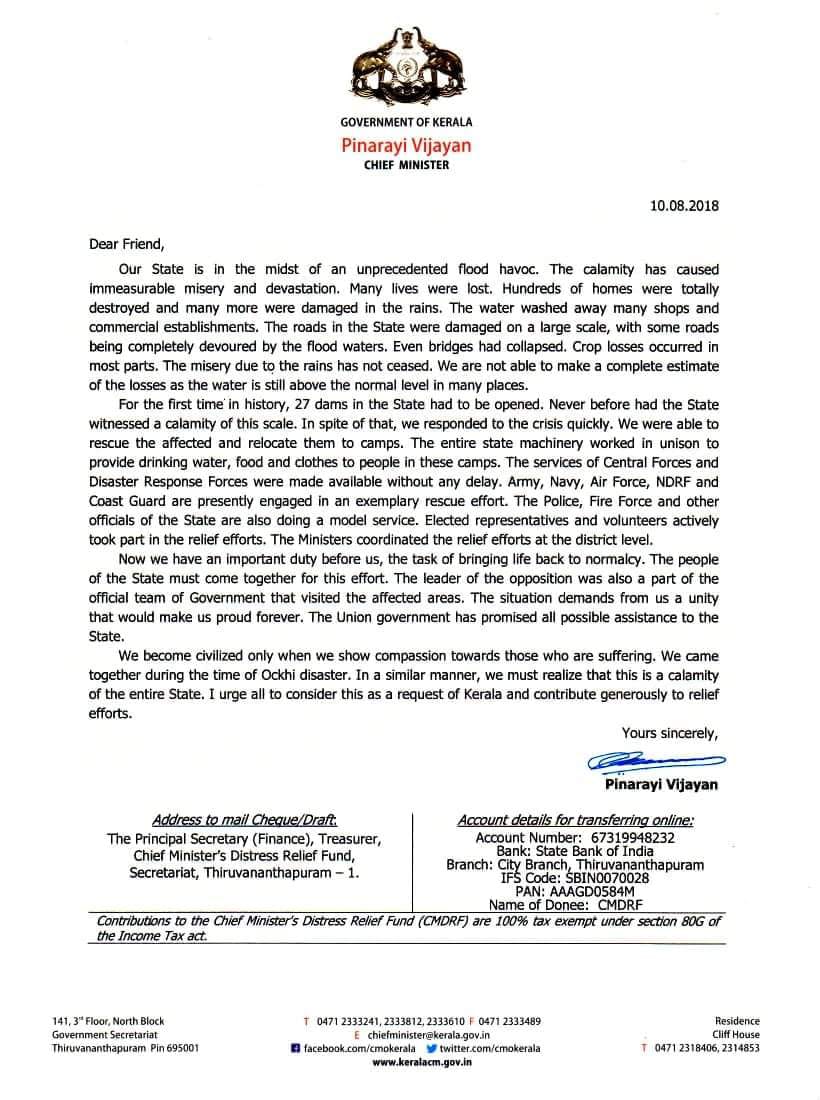 Posted by Y. Nagabhushanam at 23:35 No comments:

Posted by Y. Nagabhushanam at 10:00 No comments: 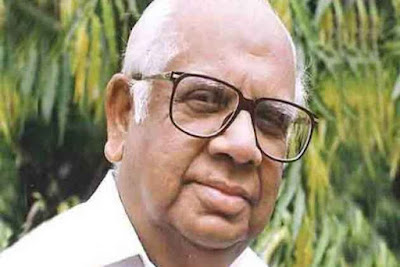 Former Speaker of Lok Sabha and A great Parliamentarian! Raised his voice in Parliament and outside on umpteen occasions in his public life on behalf of toiling people. On many occassions stood with the CG Employees, Postal Employees and GDS during our struggles. Played his role in protecting the postal services as chairman of the Parliamentary Standing Committee on proposed Amendments to Indian Post Office Act. AIPCPCCWF, CHQ dips its banner in his respect and memory - P.MOHAN,GS, AIPCPCCWF

Posted by Y. Nagabhushanam at 09:52 No comments:

SIGNIFICANCE OF THE RECENT SUPREME COURT JUDGEMENT ON REGULARISATION OF CASUAL LABOURERS.

Significance of Supreme Court judgement is that Govt can not deny regularization stating that the Umadevi’s case Supreme Court has put a cut off period as 2006.

Of course, this particular judgement will be implemented for Jhakhand State Govt casual laboureres only. But the above mentioned important observations and ruling of Supreme Court clarifying the 2006 Constitution Bench judgement  of the same Court are beneficial to all casual labourers.

Similarly, the stand taken by the Govt that all appointments (engagements) of casual labourers made after 01-09-1993 are irregular and hence not eligible for regularization, will not also stand in the Court of Law after this judgement. In Umadevi’s case also Supreme Court has clearly ruled that those irregularly appointed casual labourers (even if appointed after 01-09-1993)are eligible for regularization, if they have completed 10 years of service.