The Federal Secretariat meeting of NFPE with available General Secretaries and NFPE office bearers held at NFPE office North Avenue Post Office. Building New Delhi has reviewed the whole situation arisen out of so many policy offensive and attacks unleashed by the Government of India by the way of authorizing  nationalized banks and private banks for doing business of National small savings schemes, making  the IPPB (India Post Payment Bank) as a corporate entity proposal of closure of A.P.S appointment of out sourced Postal Delivery  agents, cancellation of G.D.S membership verification Delay in implementation of  GDS Committee  Report , Amendment in Rectt. rules of P.A. non filling up of vacant posts in all cadres, non implementation of  cadre restructuring  proposals for other categories and non declaration of result of regular membership verification and so many other issues.
After a detailed and threadbare discussion the Federal Secretaries has reached to a conclusion that it is the need of hour to resist all these policy offensive and attacks by way of struggles and serious agitational  programmes culminating in to indefinite strike.
The federal secretariat has decided the following programme of action to achieve the demands as mentioned in charter of demands.
1. Two days Relay hunger fast in front of all Divisional offices on 28th and 29th November 2017 (All Employees will wear Black Badges containing demands and will send resolution addressed to Prime – Minister.
2. Mass Dharna in front of All C.P.M.G offices on 20th December 2017
3. 5 Days Relay Dharna in front of Parliament from 12th to 16th February 2018. (All Circles will participates in Dharna day wise)..
4. After that Indefinite Strike will be declared

4. Implement CSI, and RICT only after providing all required infrastructure including band width and stop harassment , victimization in the name of new schemes   , technology induction, under contributory negligence factor and trade union victimization.

5. Stop out sourcing privatization and Corporatization.

6. Payment of revised wages and arrears to the casual, part time, contingent and daily rated mazdoors as per  6th & 7thCPC  and settle other issues of Casual Laboures.

10.  Stop move of diversion of business of P.O SB Schemes to Banks (Nationalized and Private)

13. Finalization of Recruitment Rules of AAOS IN Postal Accounts with 40% S.C.F quota as approved by DOPT.

15. Benefit of SDBS to retried GDS employees.
Yours Comradely,

To
The Hon’ble Prime Minister,
Government of India,
New Delhi-110 003

Signature of all Divisional Secretaries 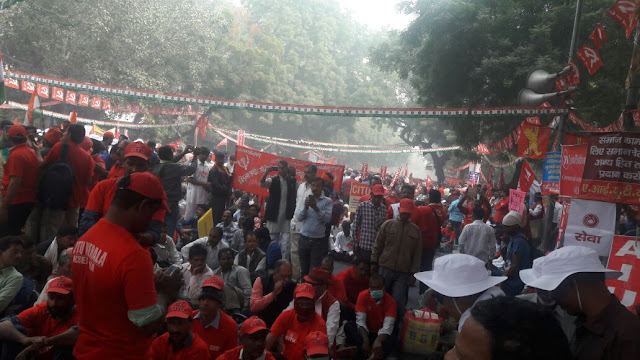 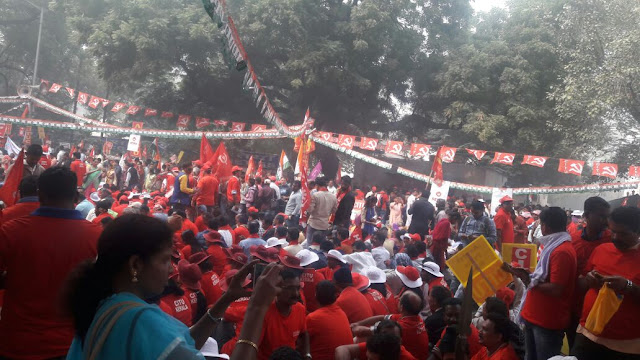 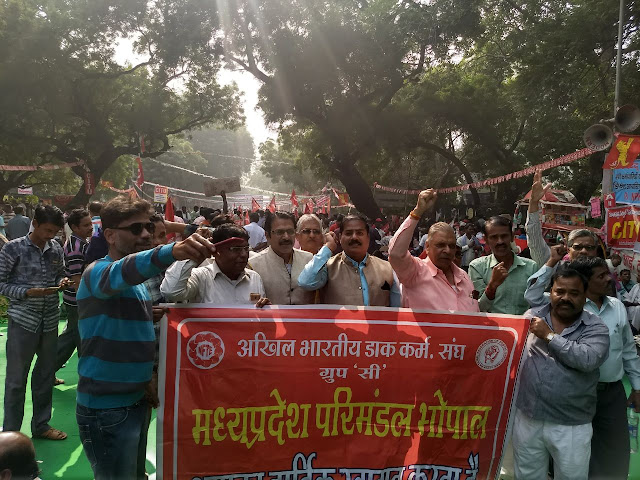 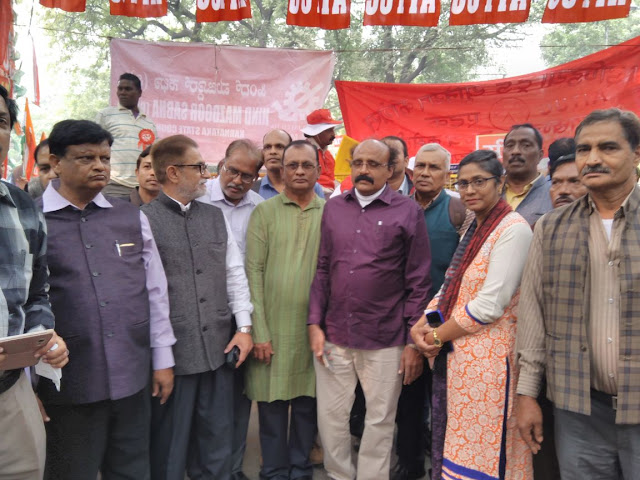 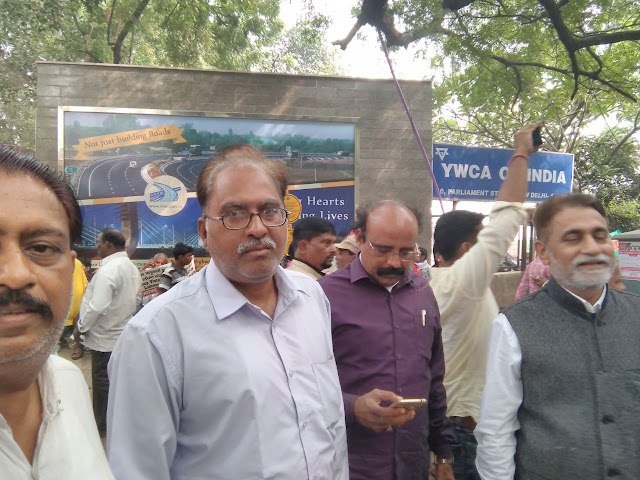 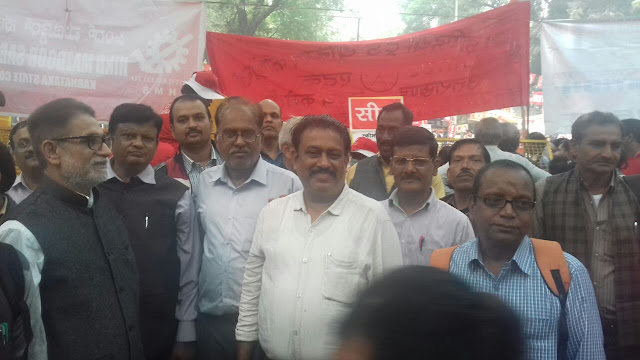 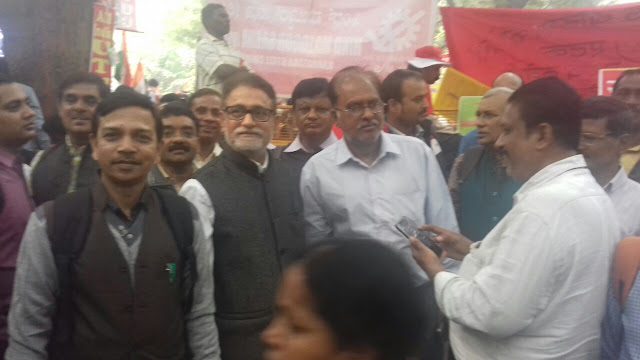 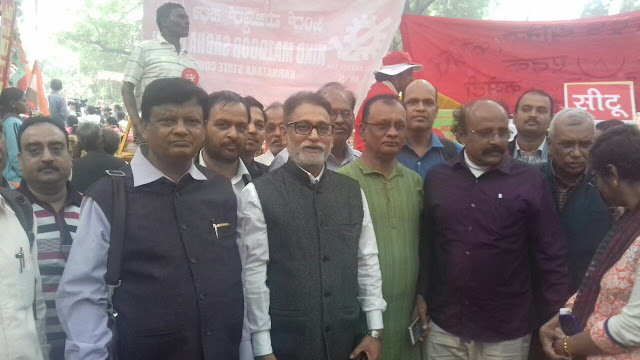 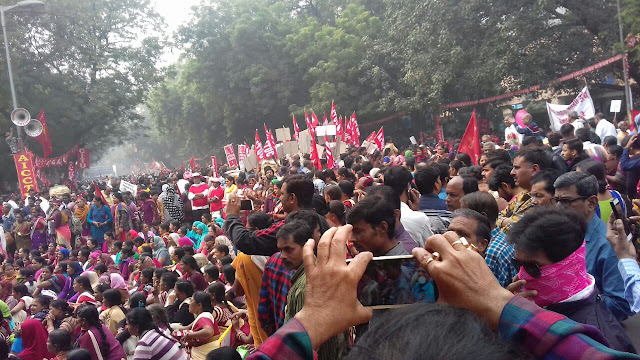 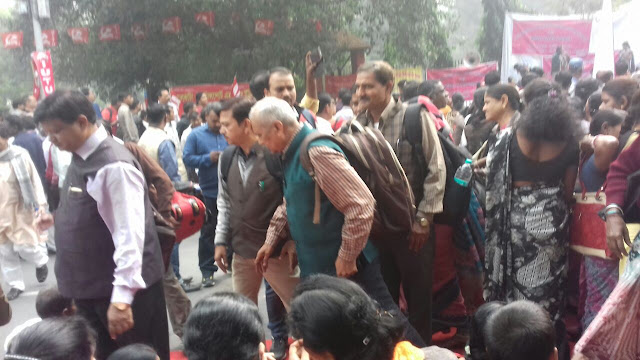 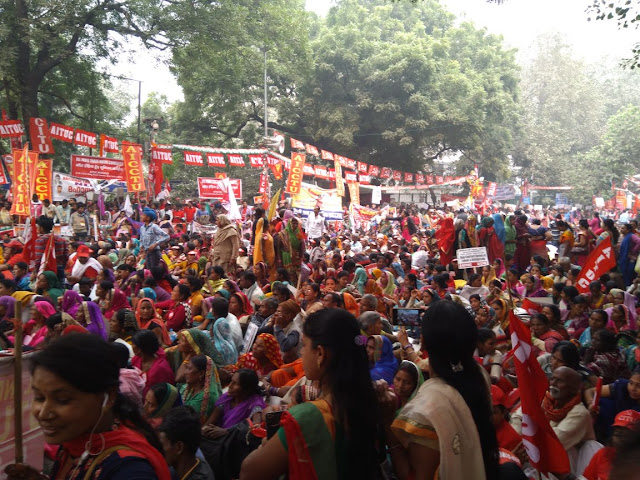 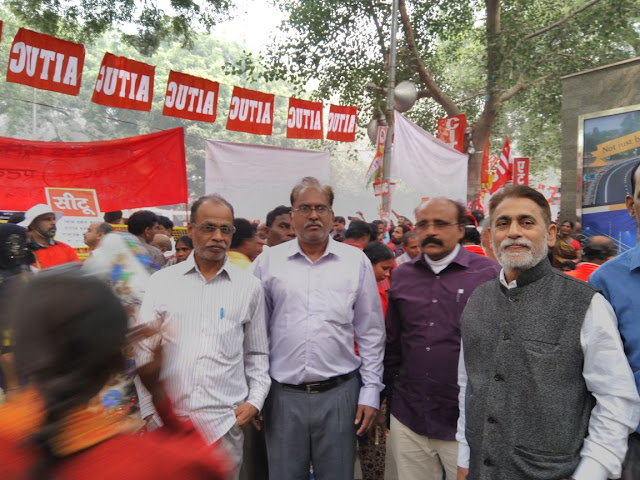