NFPE ALL INDIA CONVENTION HELD ON 26TH JULY 2012 CALLED UPON THE ENTIRETY OF THE POSTAL WORKERS TO MAKE THE STRIKE CENT PERCENT SUCCESS
Posted by NFPE at 8:54 PM No comments: 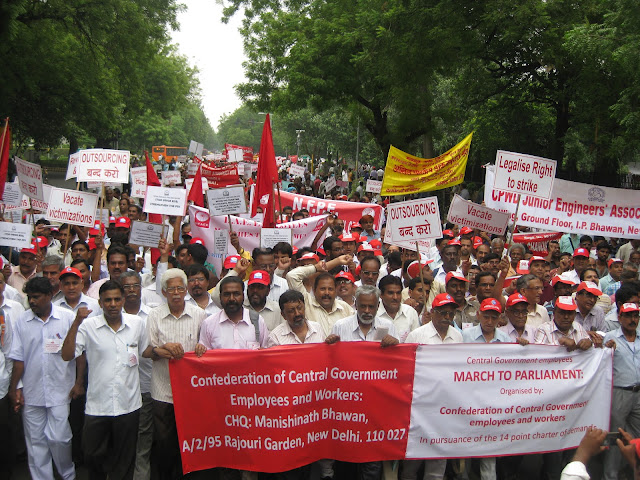 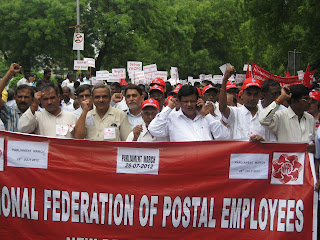 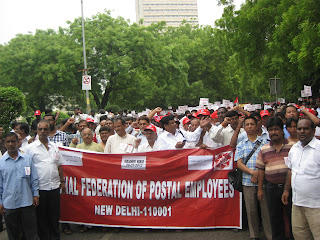 BY CONFEDERATION ON 26TH  JULY

At the Call of the Confederation of CG Employees and Workers, thousands of Central Government Employees belonging to all affiliates of Confederation reached Delhi and demonstrated before the Parliament on 26th July 2012.

The Massive March to Parliament is organised to demand implementation of 15 Point Charter of Demands including Constitution of 7th Central Pay Commission to revise the wages from 1.1.2011; Merger of 50% DA with Basic Pay; Five Promotions to every Employee in the entire career; Regularisation of three lakhs of GDS in Postal Department; Regularisation of Casual labourers; Compassionate Appointment etc.


Comrade K.K.N.Kutty Secretary General Confederation addressed and explained the details of the National Secretariat Meeting and declared that there will be an All India Strike action on 12.12.2012 to win the 15 Point Charter of Demands if within three months the Government failed to accept our demands.

A Memorandum to Honourable Prime Minister of India containing all the 15 Points of Charter of Demands with all the justification was finalised by the National Secretariat has been submitted to the Prime Minister on behalf of the Confederation. Full text of the Memorandum will be shortly placed in our website.

Some important photographic view of the Rally is given under: 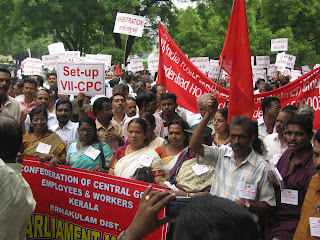 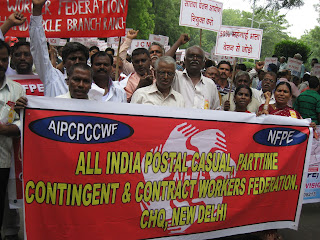 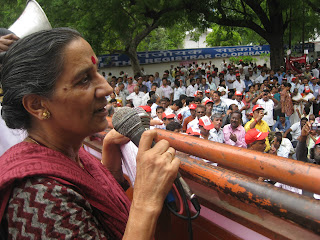 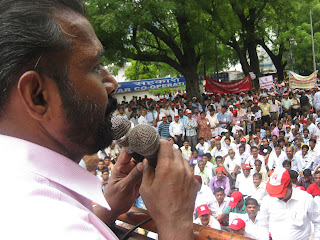 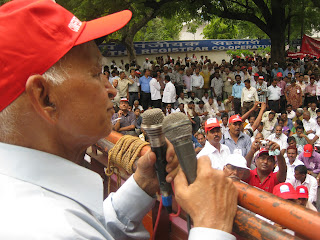 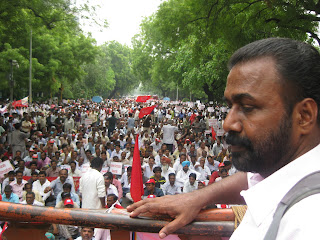 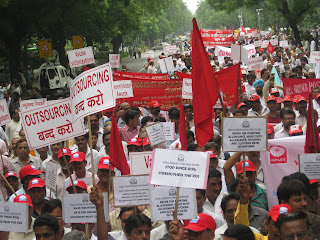 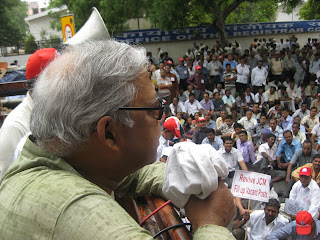 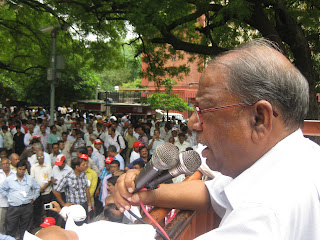 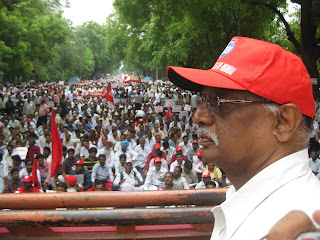