Fidel Castro the icon of anti imperialist struggle is no more! 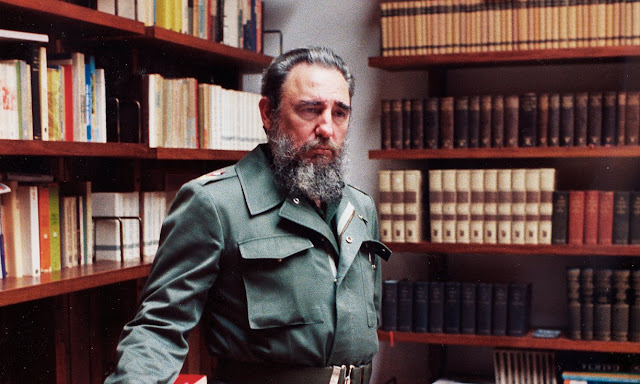 Comrade Fidel Castro at 90 has breathed his last yesterday night on 25.11.2016! Comrade Fidel liberated the latin-american 'Cuba' in 1959 through a revolution and established the first socialist system in the continent. Under his able leadership 'Cuba' not only developed as a socialist nation but defeated 60 years of USA's economic blockade and numerous attempts by CIA to assassinate the revolutionary leader. Fidel is the symbol of defiance against imperialist hegemony; icon of revolutionaries of the contemporary world; imparting confidence in socialist ideals even after the collapse of socialist world! A visionary leader of working class is no more! Let us red salute him! - AIPCPCCWF
Posted by Y. Nagabhushanam at 00:58